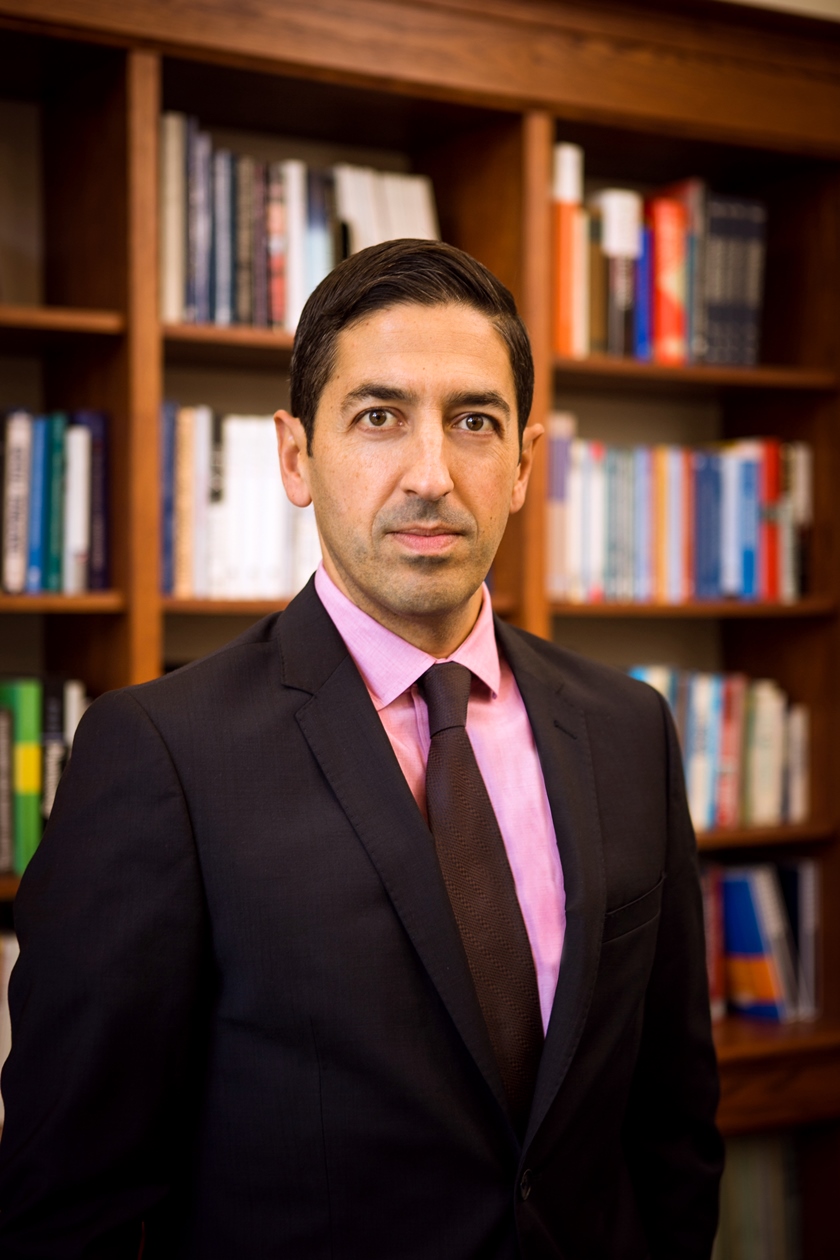 Sandro Galea, a physician and an epidemiologist, is dean and Robert A. Knox Professor at Boston University School of Public Health. He previously held academic and leadership positions at Columbia University, the University of Michigan, and the New York Academy of Medicine. In his scholarship, Galea is centrally interested in the social production of health of urban populations, with a focus on the causes of brain disorders, particularly common mood-anxiety disorders and substance abuse. He has long had a particular interest in the consequences of trauma, including firearms. He has published more than 650 scientific journal articles, 50 chapters, and 12 books, and his research has been featured extensively in current periodicals and newspapers. His latest book, Healthier: Fifty Thoughts on the Foundations of Population Health will be published by Oxford University Press in 2017. Galea holds a medical degree from the University of Toronto and graduate degrees from Harvard University and Columbia University. He also holds an honorary doctorate from the University of Glasgow. Galea was named one of Time magazine’s epidemiology innovators, and has been listed by Thomson Reuters as one of the “World’s Most Influential Scientific Minds” for the social sciences. He is past president of the Society for Epidemiologic Research and an elected member of the National Academy of Medicine and the American Epidemiological Society. Galea has received several lifetime achievement awards for his research, including the Rema Lapouse Award from the American Public Health Association and the Robert S. Laufer, PhD, Memorial Award from the International Society for Traumatic Stress Studies. He is a regular contributor to Fortune magazine and has published widely in the lay press, including the Wall Street Journal, Harvard Business Review, the Boston Globe, and The New York Times. His research has been cited by these publications as well as BBC, Slate, WBUR, and NPR, among others.